The New Forum for KCM Members and all other aircooled vw Friends.

Die gele banaan op wielen, was a sports car from ???????. It was a sleek sports car powered by a tuned mid-mounted Wartburg 3-cylinder 2-stroke engine from the Wartburg 353. Most of the cars used the 992 cc version giving a top speed of 175 km/h, but some of the later cars had the 1200 cc version. The race version of the 992 cc engine fitted with a sports carburettor produced 90hp for street version and 118hp for racing version and a top speed of 210 km/h (130 mph). It had gull-wing doors. 101 cars were made between 1969 and 1979 in the Dresden factory.

The chassis was a traditional ladder frame with a roll bar integrated into the windscreen frame and behind the driver. The body was in fibreglass. 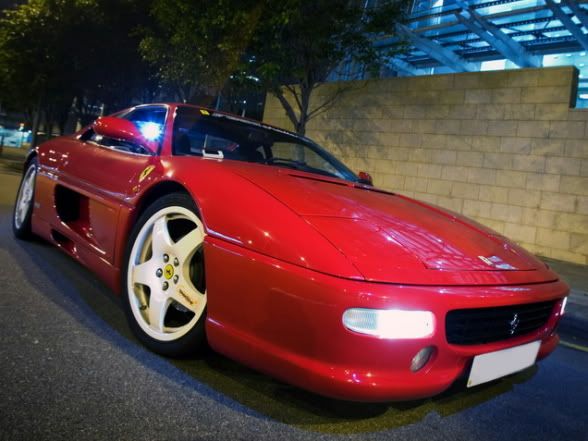 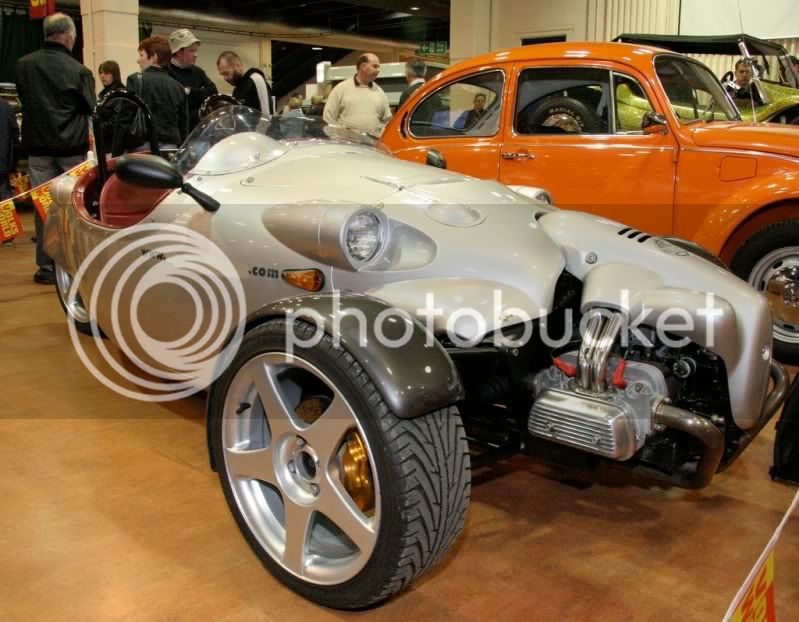